The Key Elements of a Successful NFT Project 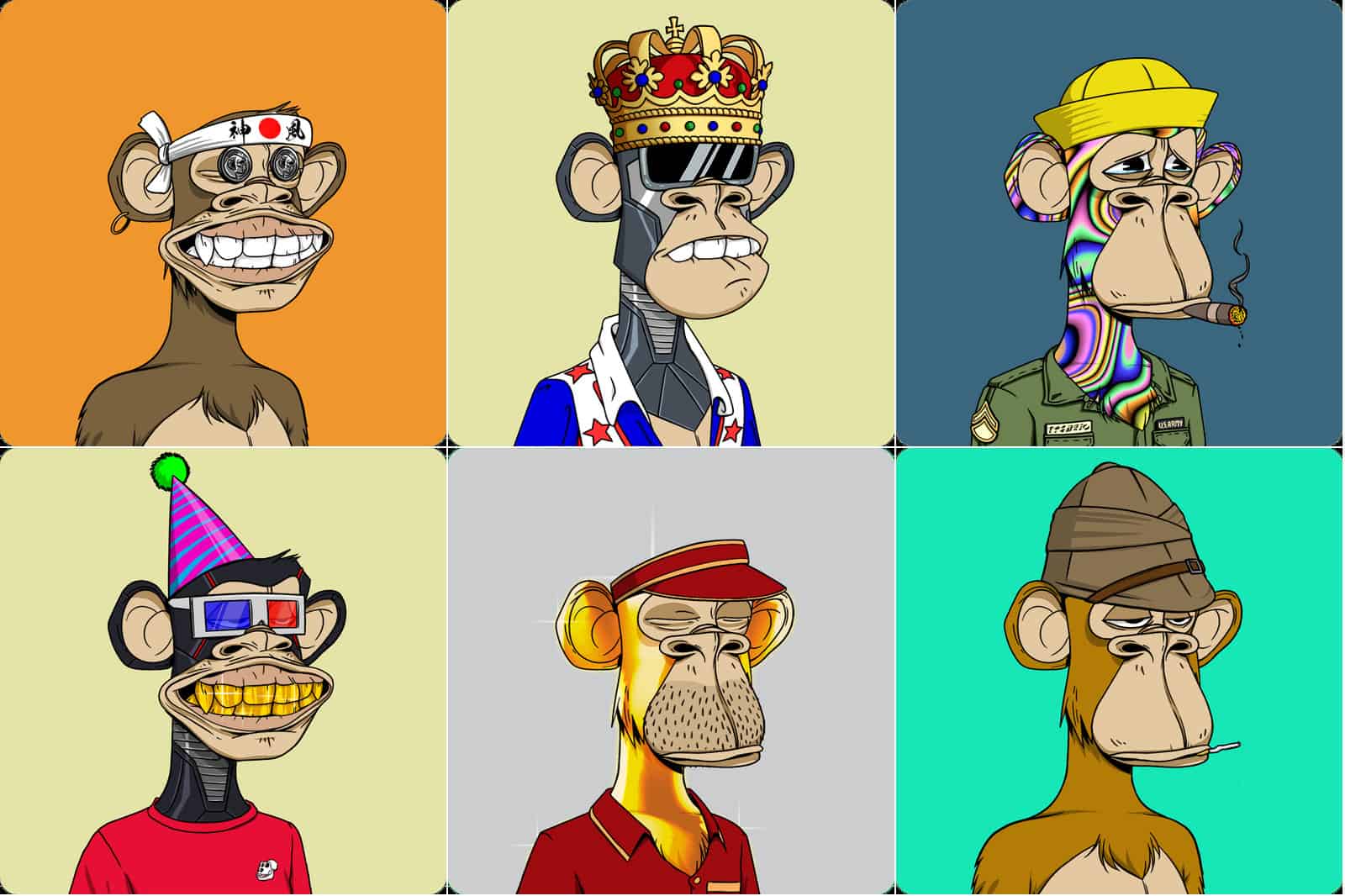 NFTs have opened a whole new set of opportunities for businesses and creators. It allows proof of ownership for digital things, like art or music. Digital designers can sell unique pieces of art online and brands can use it to sell branded virtual merchandise.

An NFT is a unique token on the blockchain. Like other blockchain technology, these digital items that cannot be changed or destroyed, but unlike other blocks, NFTs are each original. This is different from the world of cryptocurrency where one Bitcoin is equal in value to any other Bitcoin. Each NFT represents something with a unique value.

NFTs have opened a whole new set of opportunities for businesses and creators. It allows proof of ownership for digital things, like art or music. Digital designers can sell unique pieces of art online and brands can use it to sell branded virtual merchandise.

Now is the ideal time for any small business to get involved in NFTs. If you haven’t already, it’s time to consider launching your own NFTs. The market is growing at an incredible rate—with it exceeding $40 billion in trading in 2021—but there’s still room to get in on the ground floor.

The basics of an NFT project

There are five components that make up an NFT project.

Let’s talk about art first, In the case of NFTs, most are a form or digital art like an image, meme, or video clip, though we have digital artists like Beeple who sold his artwork as an NFT for $69 Million at Christie’s, More commonly an NFT is a 2-D still image which people can use as a profile picture, most widely known projects have been based around this idea. One of the most well-known is the Bored Ape Yacht Club (BAYC) who launched a collection of 10,000 unique profile pictures. These apes are owned by notable celebrities such as Eminem and Jimmy Fallon and their floor price is currently sitting at 107 ETH ($323K).

Alongside the art, most successful NFT projects will offer utility to their holders.

This could be an airdrop of tokens, or a VIP membership pass to a real-world event. Veefriends created by Garyvee, for instance, offer their holders access to Veecon, a real-life conference that is exclusive for NFT holders.

The roadmap is what an NFT project is promising to accomplish in the future. It is the long-term vision of the project. This can vary greatly from project to project and can be as simple or complex as you like.

Every NFT project needs a founder and a team. The types of roles you might find in an NFT project are artists, developers, community mods and marketers.

The last things most successful NFT projects have are some types of partnership. These are partnerships with other NFT projects, brands, or influencers. In the BAYC example above, brands like Adidas have collaborated with the founders to create their own NFT collection.

What does it mean to have a successful NFT project?

Most people will immediately correlate floor price with the success of a project. They might assume that higher the floor price, the more successful the project will be. Although floor price is one of the most relevant metrics that determines success, it’s not the single most determining factor.

For example, Pixelmon was one of the most anticipated NFT projects of early 2022. The secondary market was trading at around 2 ETH, which most people would consider a high floor price. However. The company held a Dutch auction starting at 3 ETH and sold the entire collection at 3 ETH a piece, raising over $70 million dollars.

Since the initial mint, the floor price has crashed by over 90% and most investors have lost money from this project. Although Pixelmon initially had a high floor price, they would not be considered a successful project.

The real indicators of success

The first key element of a successful NFT project is the project’s ability to create demand regardless of the current market conditions. Selling out a collection is easy when the market is hyped, but it’s extremely hard to maintain the same demand when the market becomes bearish—which can happen at any moment in the NFT space.

Volume is a good indicator for knowing when the market is turning bearish. The Opensea monthly volume chart indicated that an all-time high volume was reached in January of 2022 and since then, the volume has been trending down steadily and gradually entering a bear market.

Projects that can survive this will come out at the other end and become a blue-chip NFT—like Apple, Amazon, and Berkshire Hathaway, these projects will become too big to fail and will likely continue to appreciate in the future. In the NFT world, projects like BAYC, World of Women, and Veefriend are already approaching this level of success.

Continued demand during a market downturn shows not only investors have faith in the project, but that utility is enticing enough for people to continue buying into the project.

The people behind the project

The second key element of a successful project is the founder or team behind the project. The importance is not whether or not the founder is doxxed—no one actually knew the team behind BAYC until Buzzfeed leaked the public identities of the founders. What matters the most is the team’s or the founder’s ability to deliver what they promise to do on their roadmap. In the BAYC example, they have delivered their holders tremendous value (airdropping 6 figures worth of $APE token).

It's important that the founder doesn’t over-promise and underdeliver. Projects that fail to deliver things on time, change their roadmap constantly, or find excuses not to follow through the roadmap show a lack of conviction in the project.  Beware of projects that lean on buzzwords like metaverse, staking, P2E, gaming, utility driven, or community focused in their roadmap. Just because they put gaming NFT on their roadmap, doesn't mean they have a working game. Avoid opportunists who try to cash out on a trend.

The third and last element of a successful NFT project is innovation. The NFT market is constantly evolving—what’s popular last month will become outdated this month. Investors in the NFT market get bored of things quickly. Projects that offer unique things will win out against the competition.

Cryptopunk became popular because it was the first PFP collection. The gorilla themed NFT CyberKongz attracted a cult following because it was the first project that integrated a staking mechanism and awarded their holders daily tokens $BANANA. Wolf game has a unique and simple P2E game, and worldwide webb is the first metaverse NFT that allows users to use their NFTs as avatars in their game.

Innovation is key in this space. People are constantly looking for the next trend. Successful NFT projects are not the ones who follow trends, but rather establish them.

Many successful NFT projects know how to attract new buyers by tapping into other ecosystems that already exist in the market and that already have a following. By partnering with other NFT projects, brands, and influencers, a new NFT can immediately enter the marketplace to awaiting customers.

Though partnerships are not crucial to an NFT project’s success, they can be extremely valuable. They can help build a strong ecosystem where there is constant demand on the secondary market.

In the same vein, the holders of an NFT can also make an impact on the project’s success. A project full of short-term traders is doomed to fail. Ask yourself the following: who are the holders and what they are trying to accomplish with the NFTs they are holding. Are they traders who want to make a quick profit? Or are they diamond hands who will hold onto their NFTs long-term?

The future of NFTs

The NFT market is on the rise, but this space still has a long way to go. The market is still at its early stage and most people still trade purely based on narratives and hype. We haven’t seen the Uber of NFTs yet, which is exactly why now is the best time to get involved in this space. Your NFT project might be the big one everyone’s been waiting for.